Slow Cooker Kitchari for One or Two 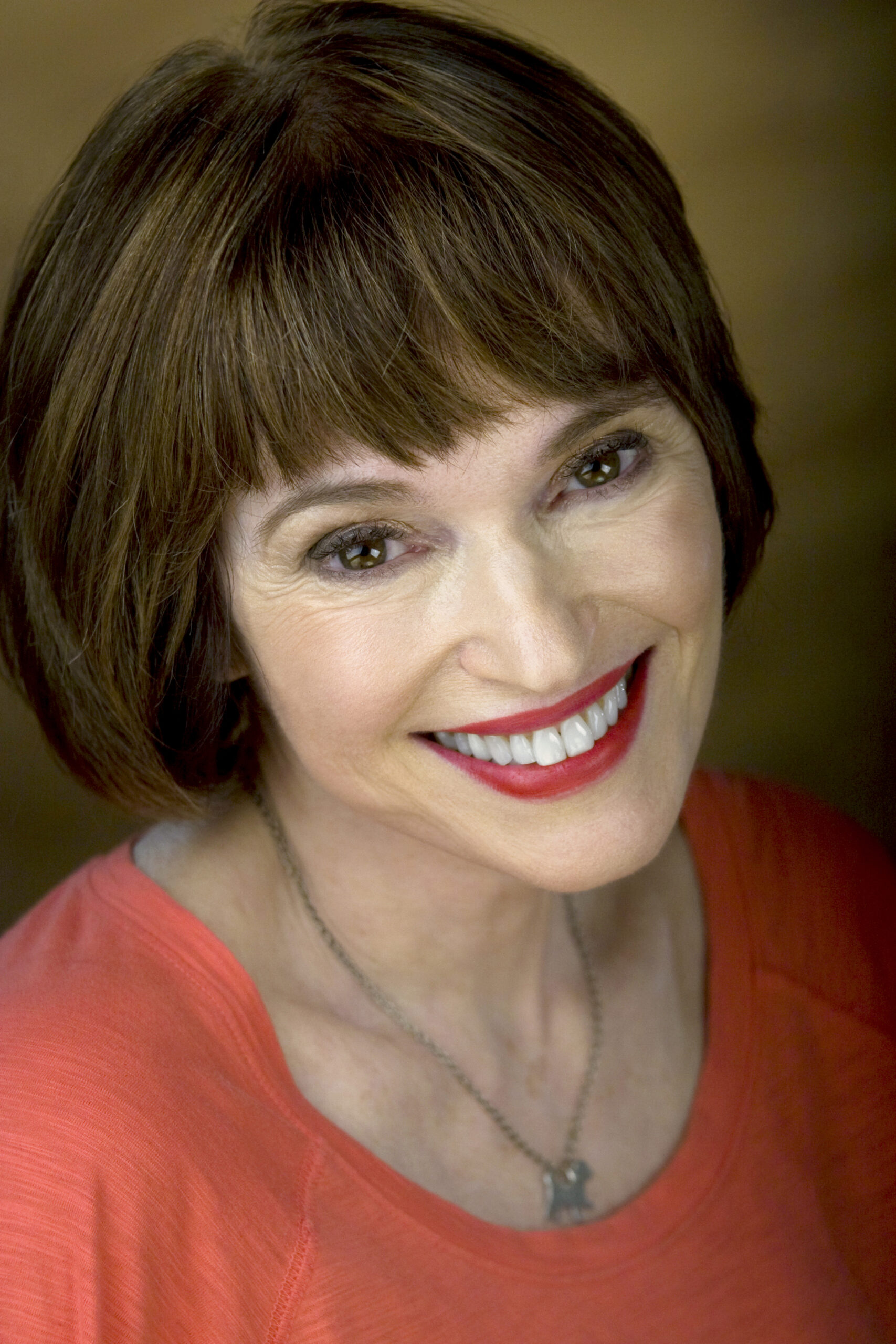