Skip to content
The French Paradox: Do French Women (& Men) Get Fat? 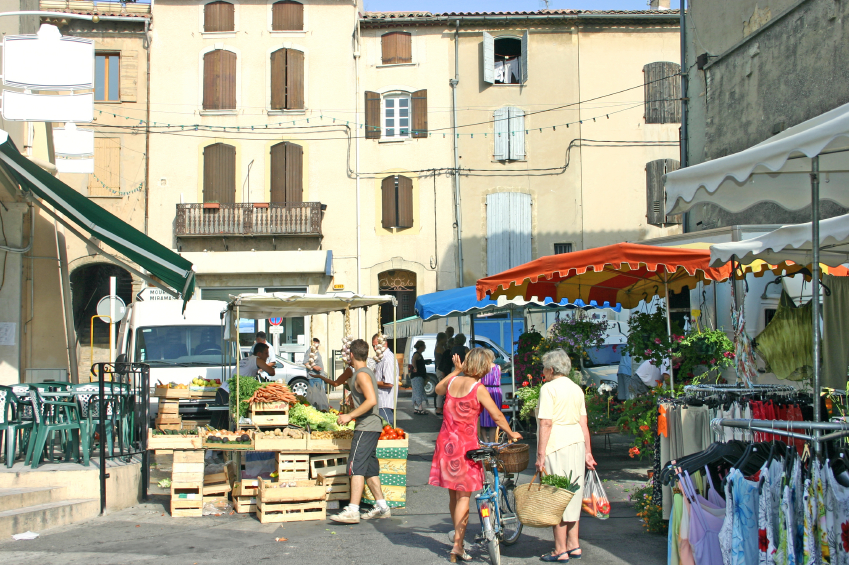 We often hear about the “French paradox” and how the French eat a lot of foods like butter and cheese. Their diets are high in fat, saturated fat, cholesterol, yet they have lower rates of heart disease than Americans. There was even a best-selling book called, French Women Don’t Get Fat.

However, a study published in the British Medical Journal back in 1999, looked at this phenomenon and discussed several technical issues why there is an apparent paradox,  including a difference in the way heart disease deaths are counted.

More recently, a study by Brian Wansink, Ph.D., really points out another important and often missing piece to this apparent paradox.

Brian Wansink also wrote the book Mindless Eating in which he looks at external and environmental cues that influence how much we eat without us realizing it. It is a real eye-opening read.

The study, “Internal and External Cues of Meal Cessation: The French Paradox Redux?” was published in the journal Obesity (Vol. 15, No. 12, 2007). The researchers examined whether there was a difference in the cues or signals between the French and American subjects to see when they knew they had consumed enough food and, in turn, stopped eating. The results, while not surprising, tell us more about the toxic food environment we live in and how it influences us to eat more than we think we are.

More so than Americans, the French reported that they stopped eating:

In contrast, Americans reported food behaviors that suggested that they tended to use external cues of meal cessation rather than internal cues.

More so than the French, Americans reported that they stopped eating:

You just gotta love those Americans . . .

Then we wonder why there is an apparent “paradox?”

The reality is, there is no paradox and the evidence proves this point.

You can’t violate the laws of nature and sadly best-selling books and the media do not give you the full story.

Share This
PREVIOUS ARTICLE
Calorie Density…A Common Sense Approach to Sound Nutrition
NEXT ARTICLE
NHA classics now available as Ebooks!
Welcome to the new home of the National Health Association!
If you are an existing member, you will need to reset your password in order to log in and take advantage of all the great benefits being a member provides—which now includes the ability to update your own contact information (address, phone number, email, upload a picture and much more). Please start by clicking the Register/Log In button and follow the instructions on that page. Once your password is reset, you will use your email address as your username. You no longer have or need a Member Number. Please contact us if you have questions—and thanks for your support!