BROL stands for barley, rye, oats, and lentils. Barley groats, sold as hulled or hull-less barley, rye berries, and oat groats are available in well-stocked markets or online. Use purple barley, if you can find it, for the extra antioxidant boost. For the same reason, I use black lentils because they are most antioxidant-packed lentils. Sometimes sold as beluga lentils due to their resemblance to caviar, you can also find black lentils in well-stocked markets or online. For a gluten-free version of my Basic BROL, use gluten-free oats and substitute sorghum and millet for the rye and barley (SMOL!). Finger millet is one of the healthiest types. For convenience, you may want to cook your whole grains and lentils in larger proportions, then portion and freeze them for future use.

1.  In an electric pressure cooker or multicooker, such as an Instant Pot, pressure cook the lentils in 1 cup of water on high. (I use the Steam setting.) Allow time for natural pressure release so the remaining water gets absorbed. Remove the cooked lentils from the pot and set aside.

2.  Combine the barley, rye, and oat groats in the cooker. Stir in 3 cups of water. Pressure cook for 30 minutes, or use the Mixed Grain button if your cooker has one.

3.  Add the cooked lentils to the cooked grains and toss gently to combine. The Basic BROL is now ready to use in recipes. You can also portion and freeze to use as needed.

For Variation:  If you prefer to cook your whole grains on the stovetop, cook them separately, or cook them in larger amounts. 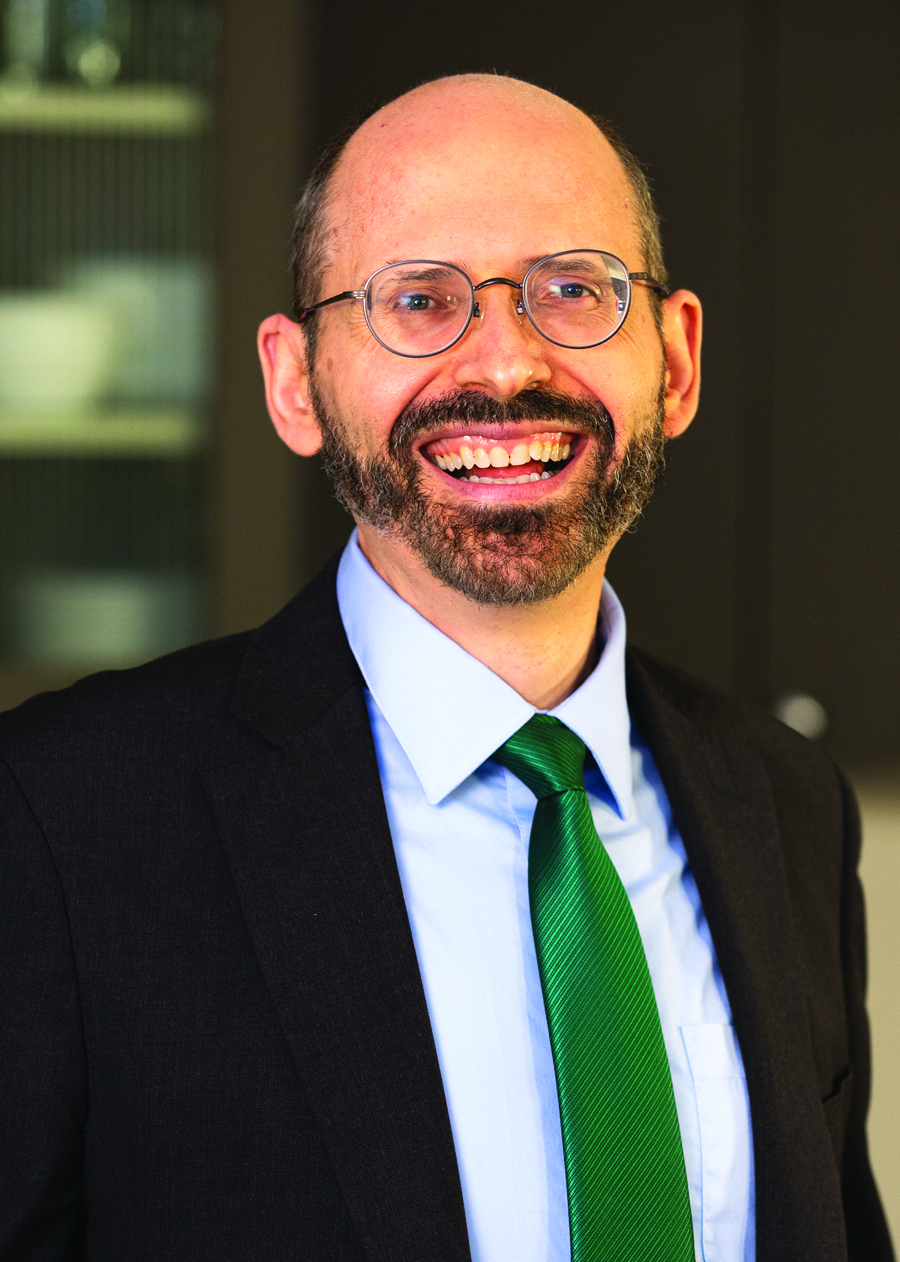 The How Not to Diet Cook book is a full-color, fully illustrated cook book that shares the science of long-term weight-loss success, featuring over 100 delicious recipes. A founding member and Fellow of the American College of Lifestyle Medicine, Michael Greger, MD, is a physician, New York Times bestselling author, and internationally recognized speaker on nutrition. He has videos on more than 2,000health topics freely available at NutritionFacts.org, with new videos and articles uploaded almost every day.