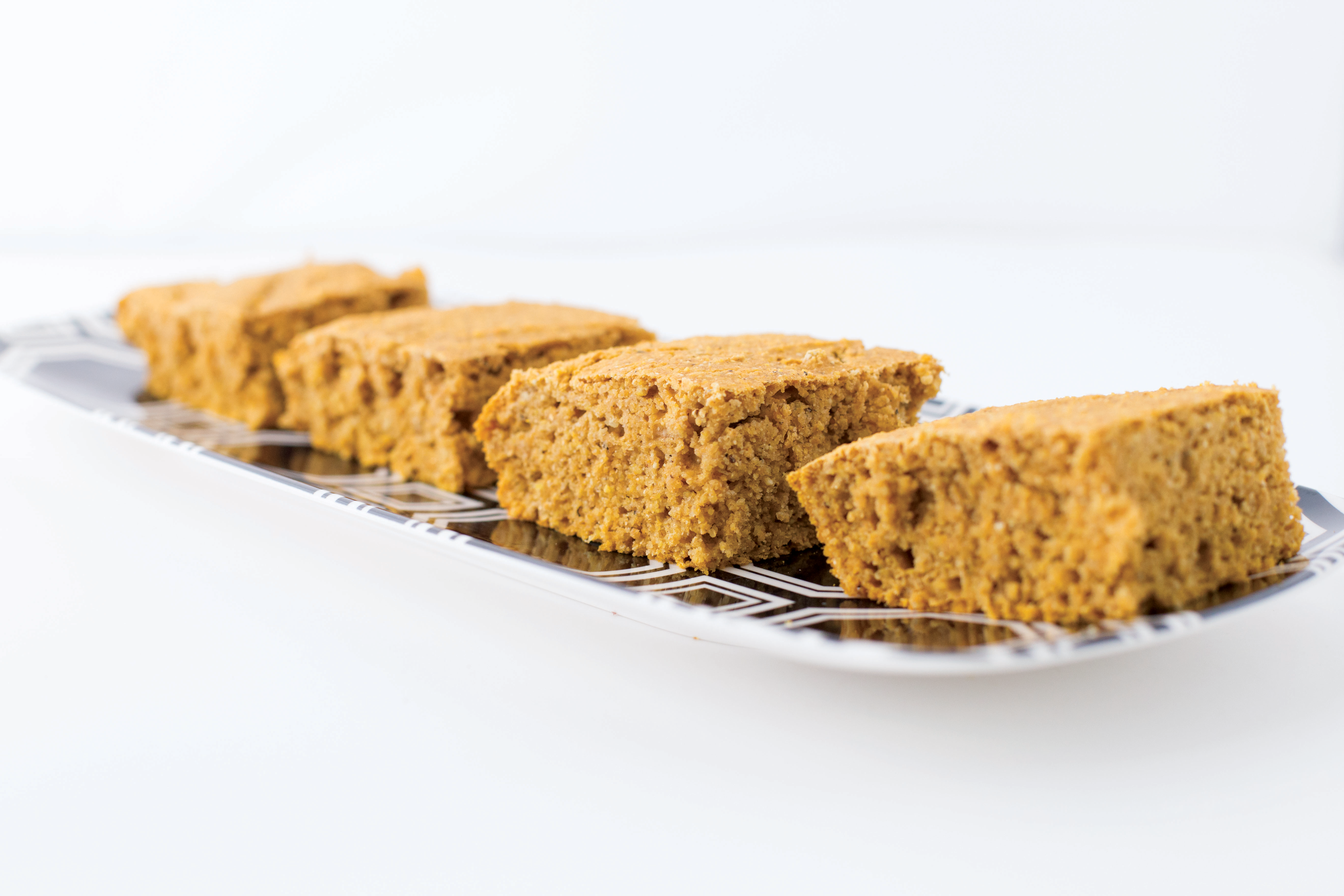 My dad used to make cornbread every weekend to serve with chili. He never made cornbread with sweet potatoes, but every time I serve it to my young cousins, they love the color the sweet potatoes add to the dish. 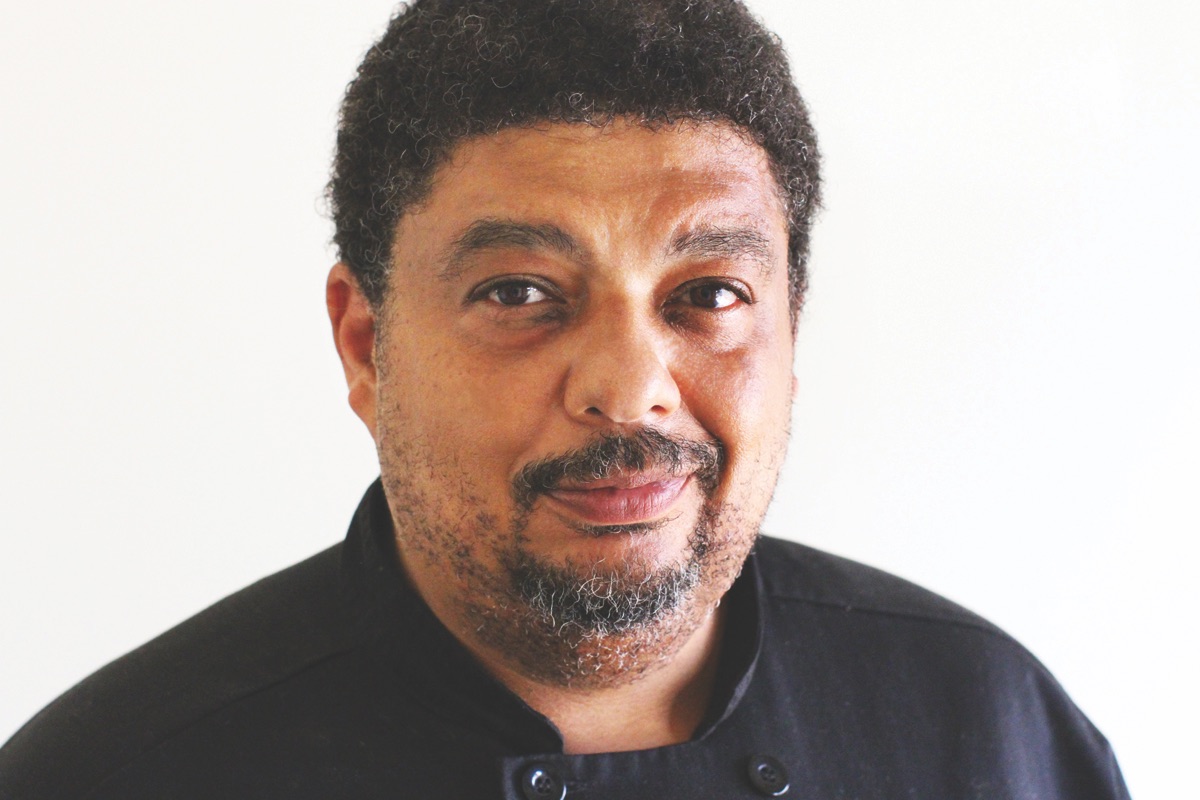 Del Sroufe’s passion for cooking began at eight years old and never faded. In 1989, he went to work for one of Columbus’s premier vegetarian restaurants, the King Avenue Coffeehouse, where he honed his craft as a baker and chef. Sroufe opened Del’s Bread, a vegan bakery, before beginning a vegan meal delivery service in 2001, serving eclectic, plant-based cuisine to Columbus residents. During this time, he developed what became a very popular cooking class series, sharing many of the delicious recipes he had created over the years.